5 Things You Must Know About Liposuction 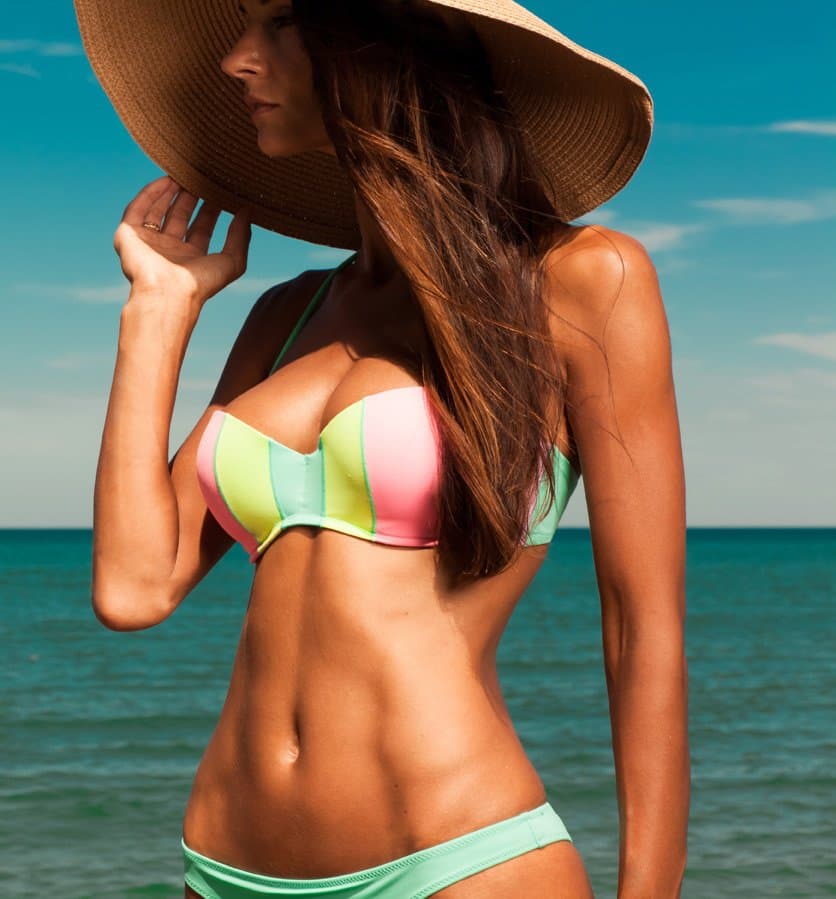 A sedentary lifestyle produces an increase in obesity and an increased interest in liposuction surgeries, just as it does during COVID-19 pandemic periods. Liposuction is one of the procedures that might help you to get rid of excess fat. So, what exactly do we need to know about liposuction?

Liposuction is a procedure for reshaping the body.

Liposuction is a body reshaping procedure. These procedures aren’t carried out to help you lose weight. Removing five liters of fat from your body doesn’t imply a weight loss of five kg. Liposuction is used to remove protrusions or malformations in the body’s lines.

After liposuction, your cellulite does not go away.

Liposuction isn’t a cellulite therapy at all. The appearance of cellulite will not improve after liposuction because the orange peel appearance is caused by a mechanism other than fat buildup, notably on the legs. If your skin quality isn’t good enough, cellulite will continue to appear after the operation.

After liposuction, pay attention to your nutrition and physical activity.

Thinking “I had my fat removed regardless, no matter what I do after this” isn’t right after liposuction because lubrication is possible. While weight gain after liposuction in the waist region can cause fat to accumulate in the hips or belly. As a result, it’s important to remember that people may gain weight and have lubrication issues after the operation.

Liposuction is NOT a substitute for a healthy diet and regular exercise.

Stretch marks are not removed by liposuction.

Stretch marks appear on the skin as a result of rapid weight gain, drug usage, or structural irregularities. Stretch marks or cracks arise when the thin skin layer on top is intact, but the thick elastic layer on the bottom is ripped, resulting in a cracked look. The crack that has formed in that area cannot be addressed with liposuction because the fat from the bottom cannot be removed. In other words, the fissures that existed prior to the degreasing procedure will persist after the treatment is completed.

If you need more information about liposuction or are considering having liposuction surgery, you can contact us by filling out the form above.

Previous Post Ultrasonic Liposuction Procedures – What Should You Know
Next Post Is It Safe To Have Liposuction During COVID-19? 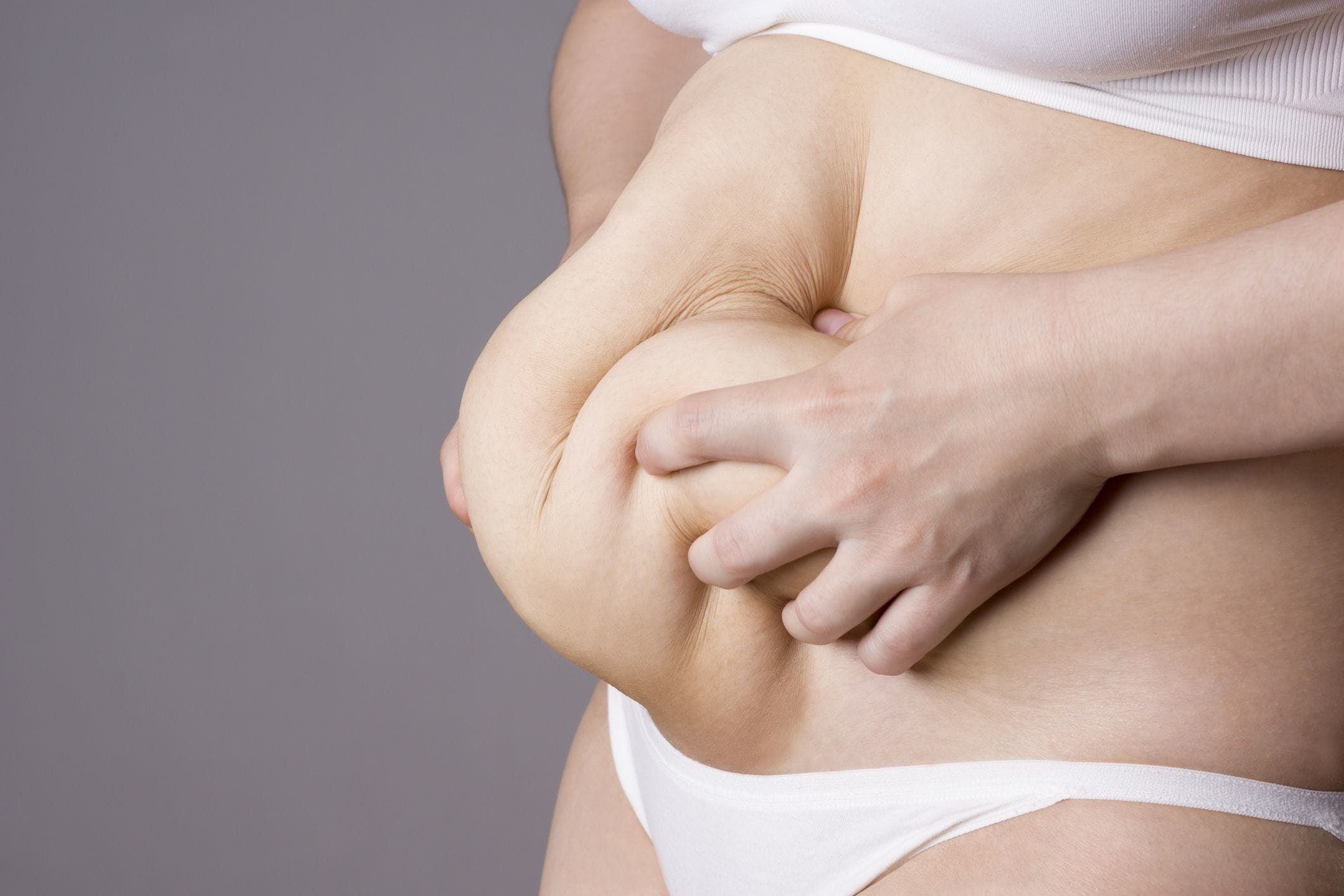 Why Did I Gain Weight After Tummy Tuck?

When you notice that your belly has become into some monster, you may think that it's really time for a tummy tuck procedure. However, this is a common misconception because those who do not have excess… 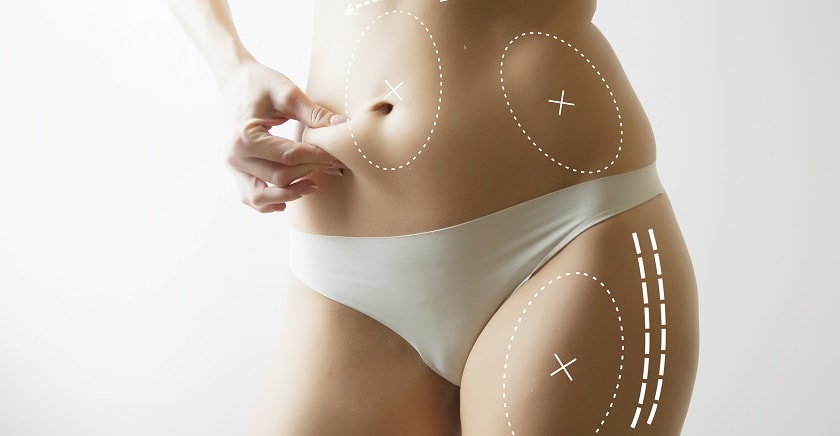 Liposuction is the term used to describe the suction out of the excess fat in the person's body. It is one of the most performed aesthetic procedures in the world and has many sub-methods related to…

Breast Augmentation – All You Need To Know

Breasts are perhaps one of the most important body components of women. Women's breasts can be very large, large, medium, or small in size. Generally, women with large breasts want to have slightly smaller breasts, on…