Do’s and Don’ts After Liposuction 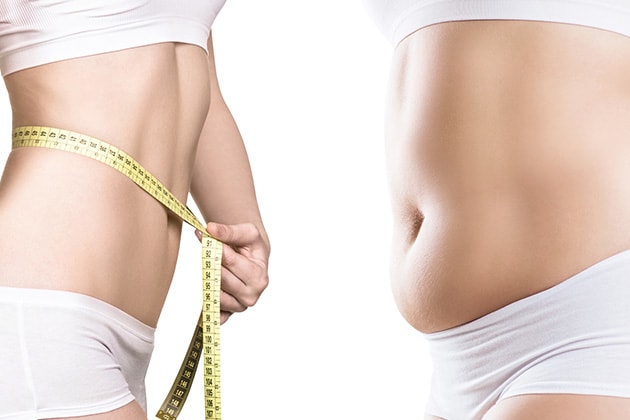 Liposuction is actually famous for its complications seen during the early days of recovery. For example, swelling is probably the most common liposuction complication and almost every patient suffers from it for sometime.

Swelling is considered very normal during the early days of recovery because the body fluids can not settle under the skin because of the wounded tissue. If you do not do actions which may cause swelling go severe, slight ones of it are considered very normal. It’s mostly considered the reactions of your body to the treatment.

Inflammation occurs before swelling, it’s actuallt the indicator of swelling. Once you obey the post-surgery instructions of your surgeon by staying home and limit your body movements, you will not suffer from severe inflammation and swelling during the early days of recovery.

You will need to give a break to your bad habits like smoking and drinking alcohol. Such harmful habits may cause dehydration over your body which is the last thing you would ever want during the recovery. Your body needs water more than anything after liposuction. The wounded tissue recovers itself better and faster if you drink lots of water every day.

No matter what happens, you should not go to swimming. It does not matter if you go to sea or pool because both are dangerous and may compromise your body to germs and microorganisms. Such actions may cause infection which is the worst thing that could ever happen to a wounded tissue. 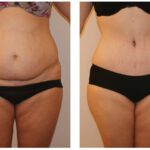 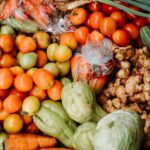 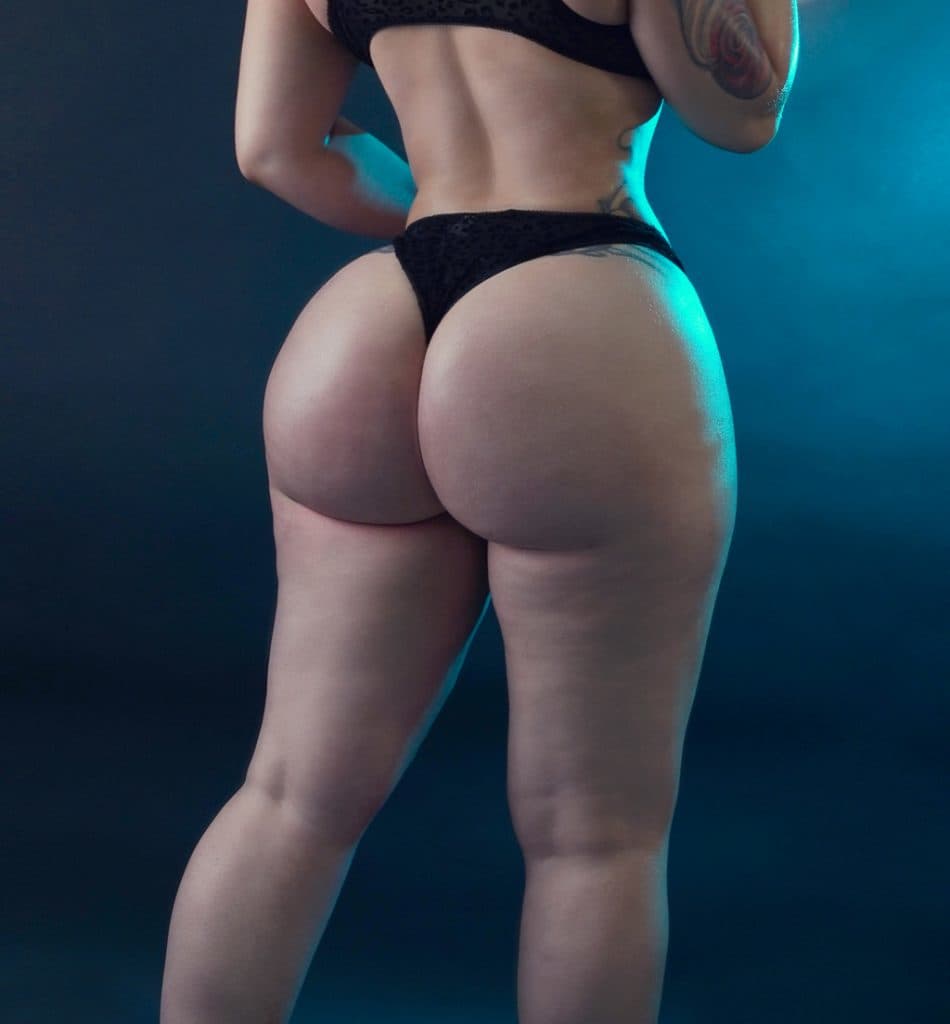 BBL, short for Brazilian butt lift is a cosmetic surgery in which a certain amount of fat is extracted from the patient's body with liposuction and injected on the buttocks area to provide the desired fullness.… 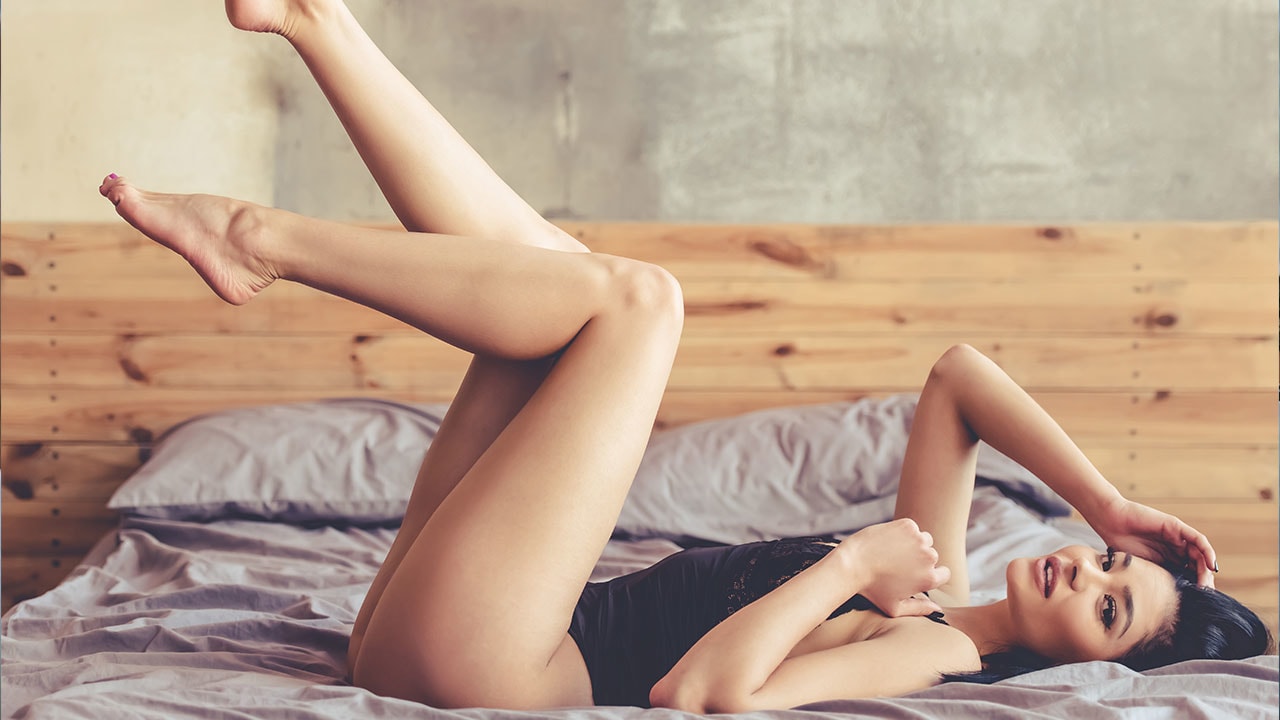 How To Sleep After Liposuction

If you consider getting a liposuction procedure in the future, you should also consider knowing how to sleep after liposuction. Since liposuction is an invasive fat removal procedure, you will have surgical wounds on your liposuctioned…