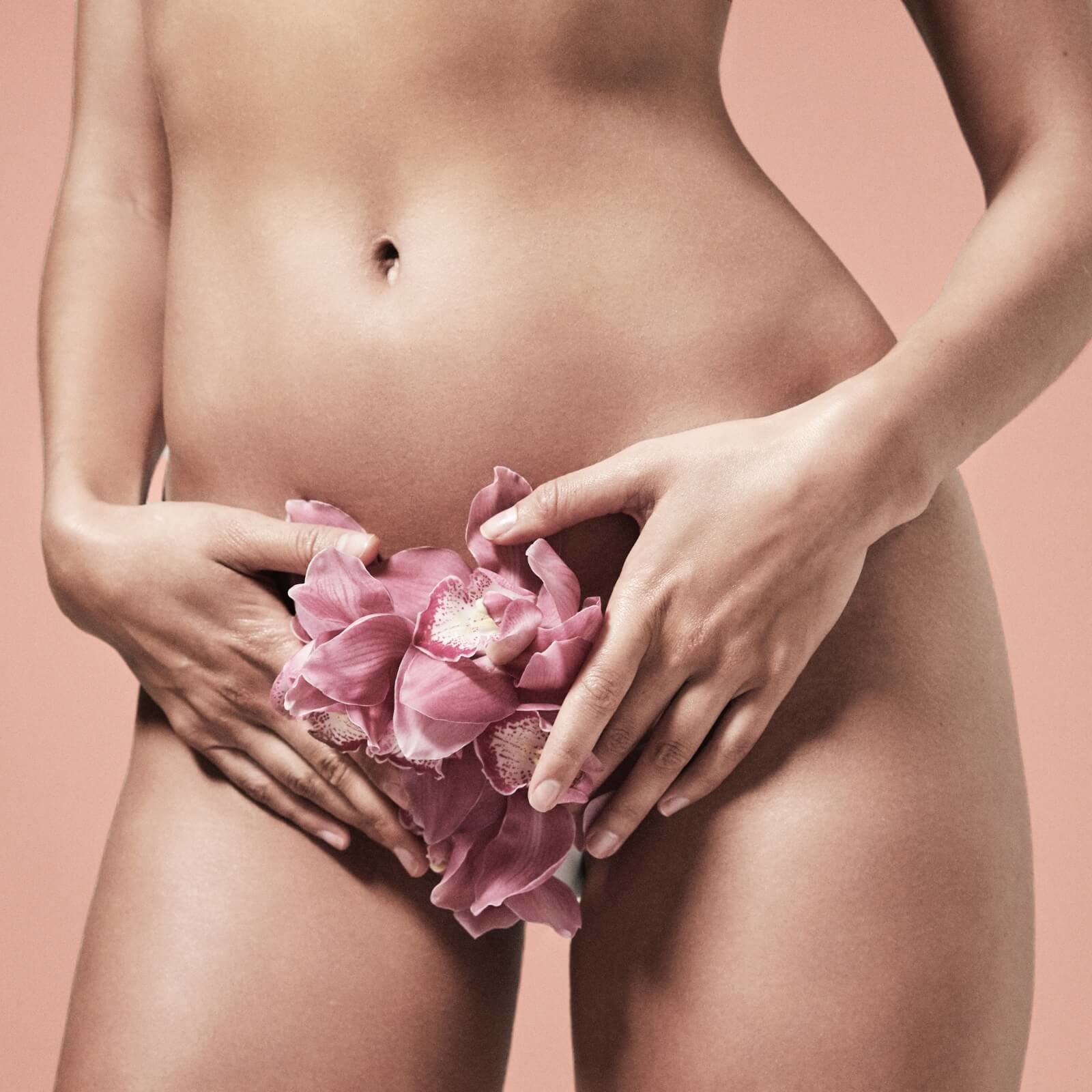 Liposuction has always been one of the most performed cosmetic procedures in the world. The main reason for such a thing is generally associated with the number of overweight people living in the world. It is true that the number of overweight people living in the world has been increasing day by day because of irregular eating and drinking habits and obesity problems. This may lead people to liposuction which is considered a weight-loss method by many. This is a complete myth because it is not a weight-loss method. Besides, there are a couple of complications seen after liposuction. For example, post-lipo inflammation is a famous complication coming after swelling. 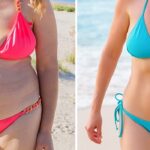 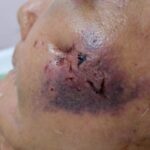 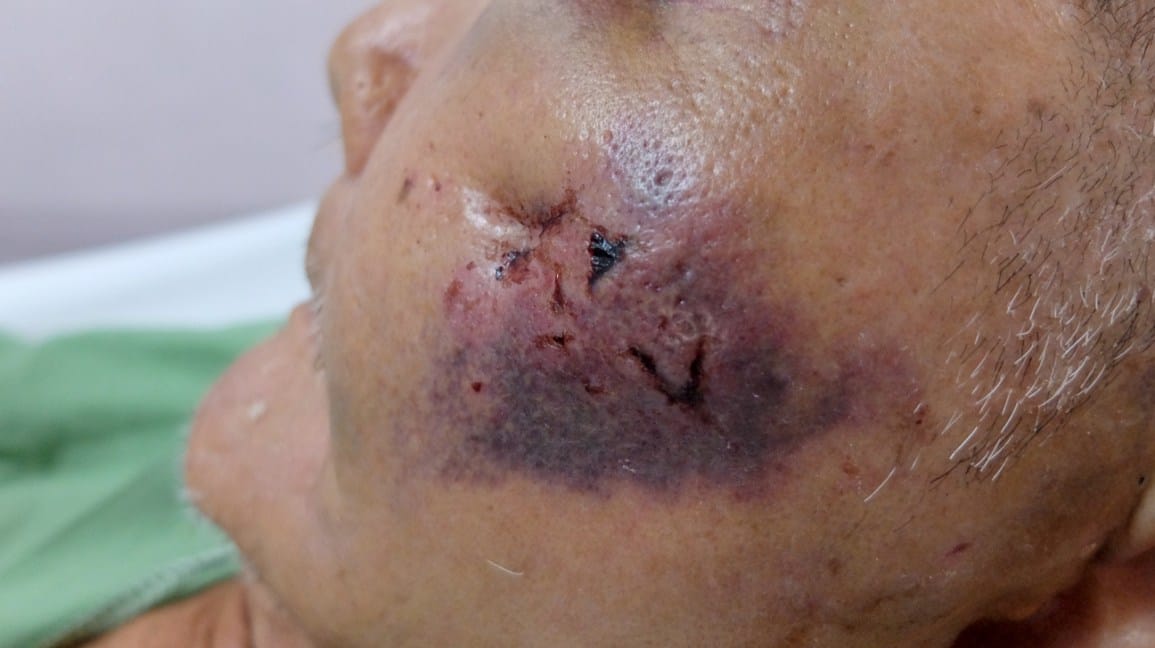 Liposuction aka the invasive fat removal surgery is a cosmetic procedure that involves the surgical extraction of excess fat cells from the body. Liposuction can either be done in hospitals or in aesthetic clinics. People were… 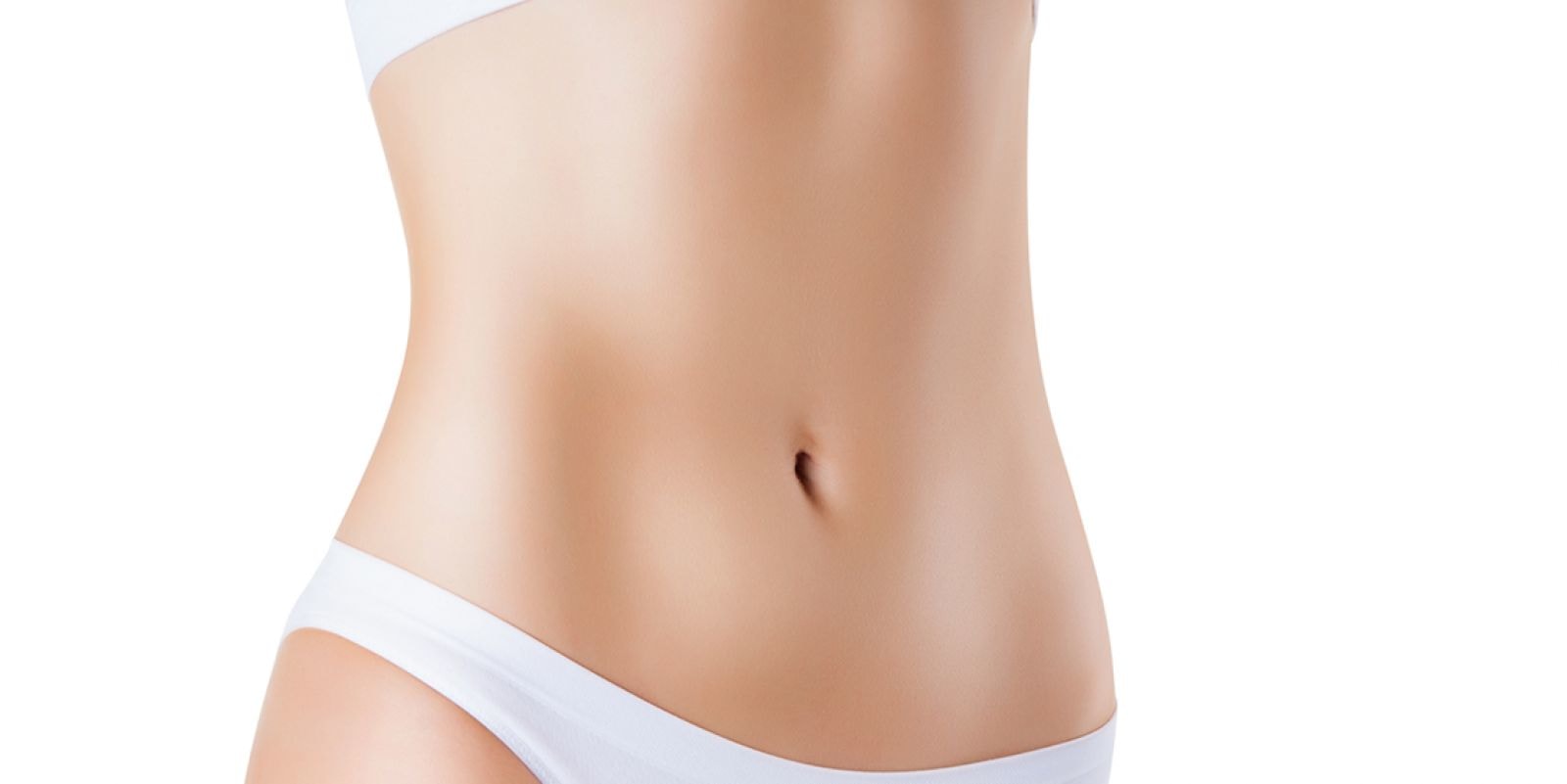 A tummy tuck is considered one of the most performed cosmetic procedures in the world regardless of the candidate's ages. A tummy tuck involves the reconstructing of a person's abdominal area with liposuction and skin lift… 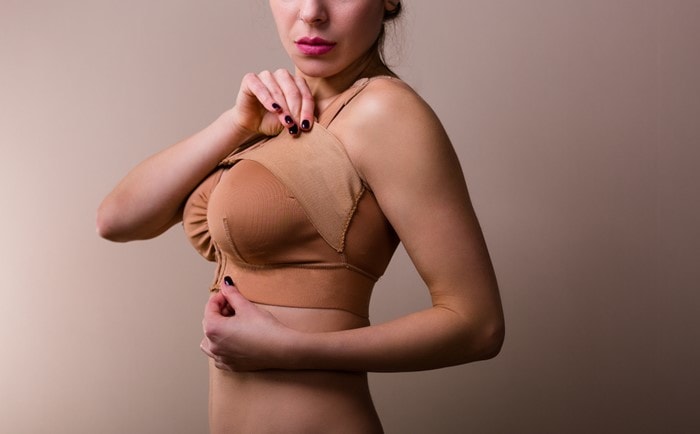 Breast augmentation procedures are one of the most preferred medical procedures in the world. All women would like to have a good fullness on their breasts. Small breasts are a nightmare to most women for sure.…