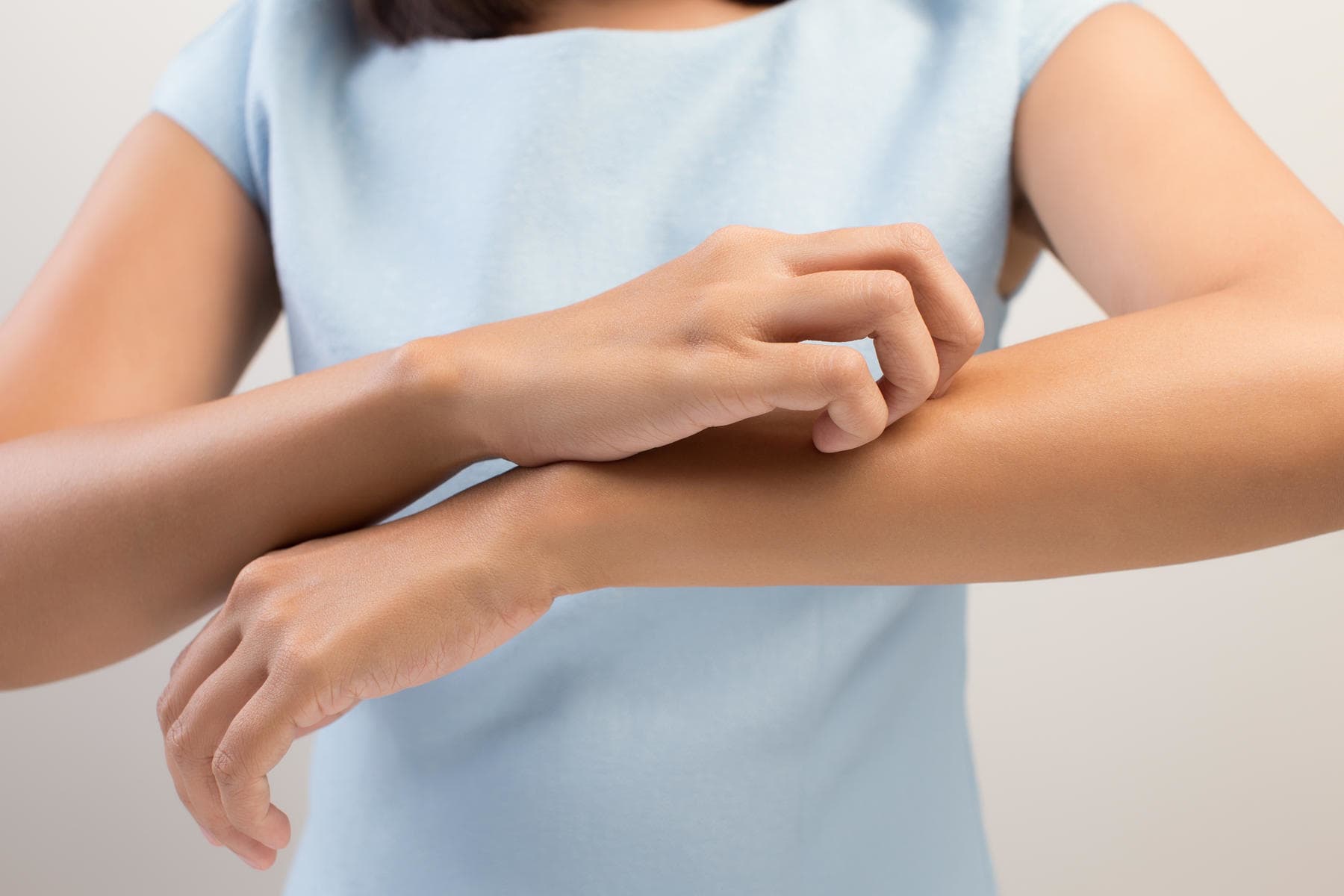 There are lots of complications that can be seen after a liposuction procedure. Most of these complications can be understood by knowing better about your body’s immune system. For example, why do we experience scabs after an injury? Because when your skin is exposed, your blood cells immediately clot and block the blood flow outside. The barricade then becomes scabbing after some time. Your damaged tissue heals under those scabs and your scabs will lose their durability as your wounds heal themselves.

The same thing applies to liposuction as well. Since it’s an invasive procedure, there can be scabbing as well. It is not always good to experience scabbing after liposuctioın because you may also experience itching during your wound regeneration under the scabs. Liposuction itching can be very annoying sometimes, however, it’s not called a complication sometimes.

Don’t Touch or Remove Your Scabs

Most people are very impatient about their scabs after an injury. They may try to remove them off by themselves when they feel like their wounded have healed themselves. However, you can’t be so sure about that because not all the scabs are the same. For example, you can not simply touch or even out your finger on your scabs over your liposuctioned area unless you’re out of your mind. No wise man would ever do such a thing because no one would ever want to put his liposuction surgery into danger. Most infections are caused by germs and microorganisms which can’t be seen with naked eyes.

Your liposuction scabs will probably cause itching during the last days of your early recovery. You may feel like you can go crazy any minute because of your annoying itching but you need to be impatient.

Your liposuction itching will make you live hard times but once your healing process is completed, they will start dropping out by themselves. You can also see your doctor for good advice on this situation. 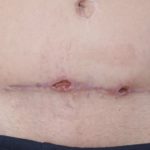 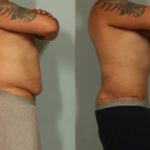 When you can not put an end to your irregular eating habits, especially sugary and fatty foods, it is inevitable that you will become an overweight person in the future. You may not feel it at… 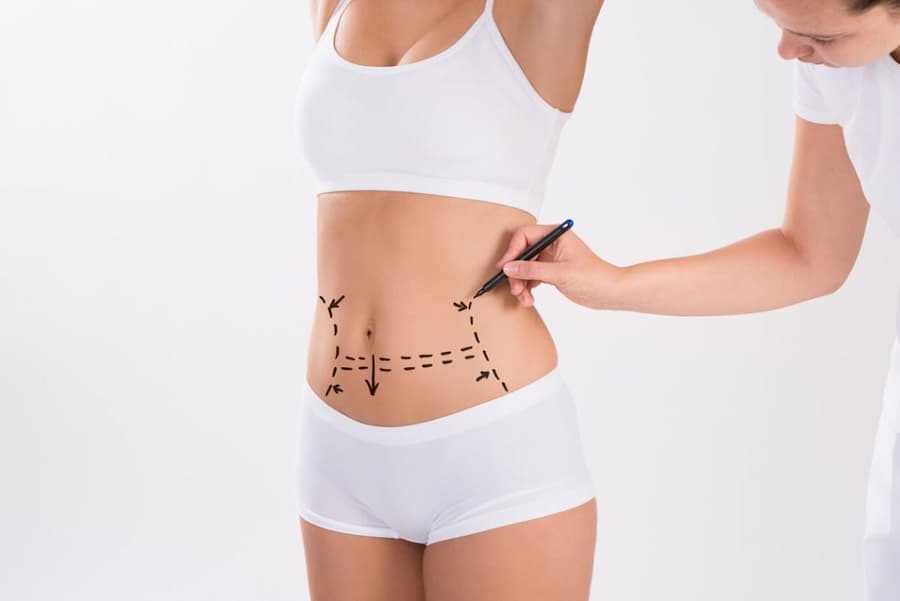 How to Prepare for Liposuction Surgery?

The popularity of plastic surgery continues to increase day by day and we can say that liposuction operations have the biggest share in this area. Liposuction is a surgical procedure that breaks down and removes fat… 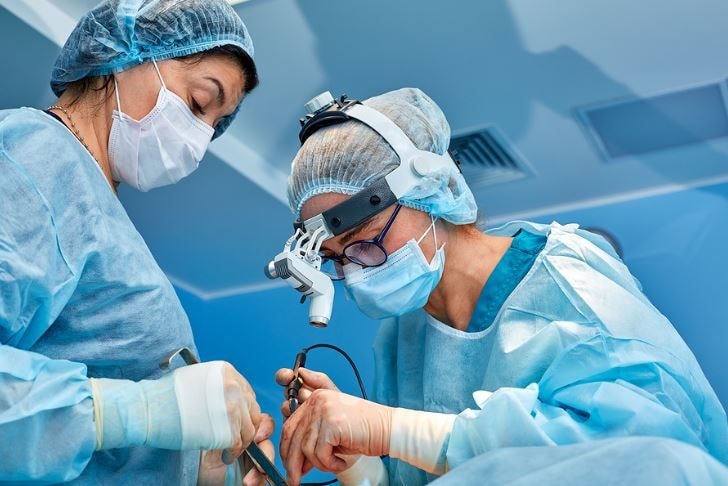